Problem: A small local food processing plant operates a one-speed conveyor belt system for their chilled products. Production staff occasionally mishandle products, leading to critical overwhelming and production temporarily ceases in order for the problem to be rectified. The system is then restarted, which although enables production to continue, it creates inefficient surges in power and electromagnetic and thermal stresses on the motor and power control units. Energy costs have steadily escalated over time and efficiency savings were identified as needing to be made.

The Solution: A two-prong approach which increased energy efficiency, combined with enhanced process control. A Commander SX variable speed control unit was installed, enabling the conveyor belt to be temporarily slowed, rather than stopped completely during critical incidents. This gives production staff time to rectify the problem and continue. The speed control unit ensures a measured, consistent operation, reducing surges in power and a less stilted operation. Since installation, the company's energy costs have decreased by around 17% in a little over a year. 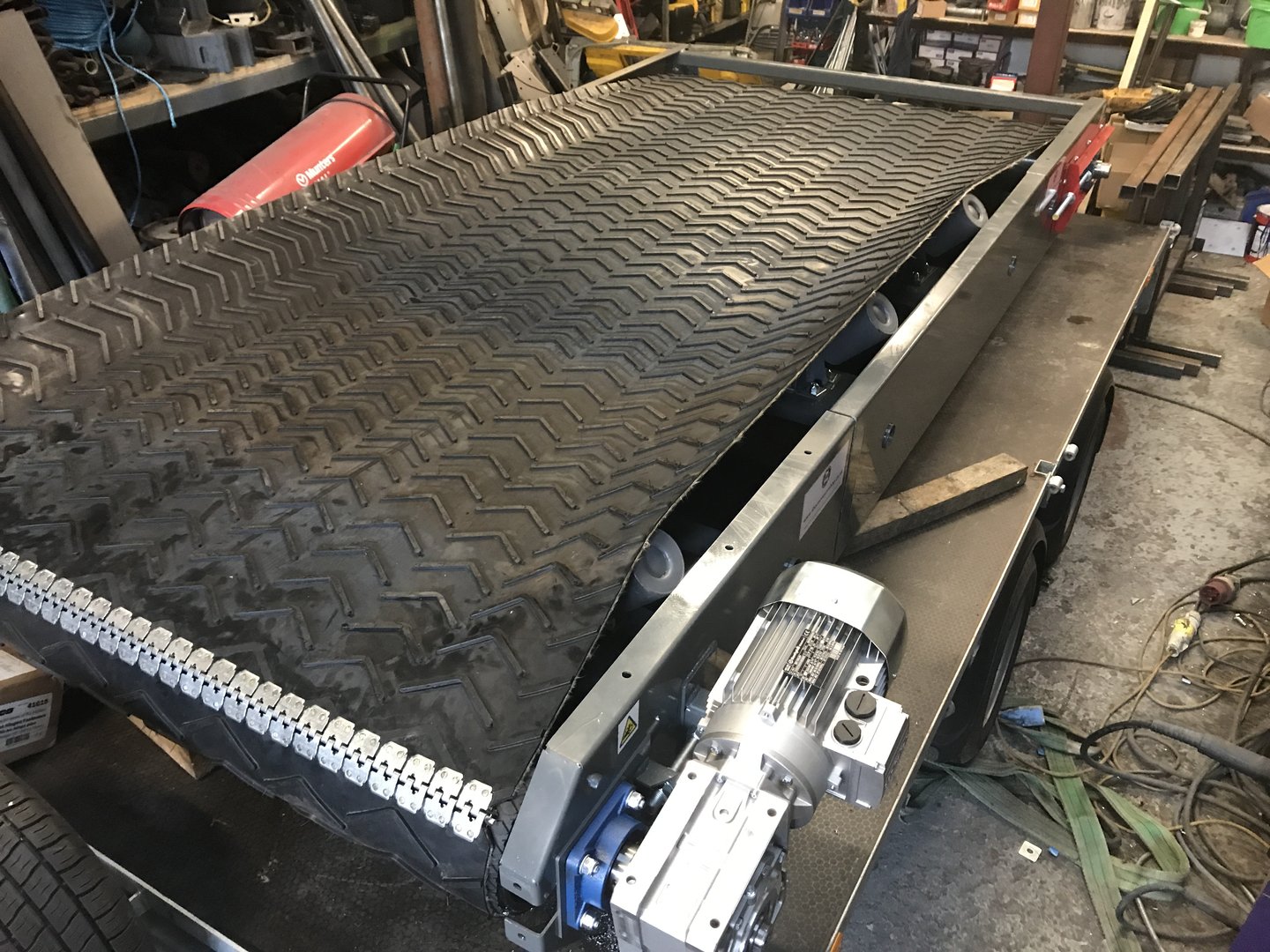